Rationality: In the article Changing perceptions: The power of autism, published in Nature in 2011 by Laurent Mottron of the Institut universitaire en santé mente in Montréal and the Asperger researcher Michelle Dawson, the need for rethinking about our beliefs on the different neurological structure is stated of the autistic mind, moving from a vision of deficit and dysfunctionality to one that takes into consideration potential and quality. This cultural process takes the name of Neurodiversity.

The term neurodiversity was born on September 30, 1998 in an article published by Harvey Blume in the New York Times and sent by Judy Singer (Blume, 1998). Neurodiversity is an idea that atypical neurodevelopment (neurodivergent from the norm) is a normal and continuously situated difference in the spectrum of natural human variance, which must be recognized and respected like any other biological variation of color, stature, gender and inclination. Differences can appear in the way information is acquired, processed and language, sounds, images, light, texture, taste, movement and emotions (Harmon, 2004).

The concept of neurodiversity was therefore born to indicate the natural variation that leads to the Autistic Spectrum, subsequently this aspect took two paths: the first in which the concept was extended to all types of neurological variation, not only those of a dimensional nature.

While respecting the different ideas and extensions, the concept of neurodiversity carries with it ethical implications that should guide both the clinician and society as a whole, for example:

Within this context this third module aims to deal with common challenges that a person with ASD may face in different given environments during typical routines and activities that promote academic skills, positive behaviors, problem solving and independence. 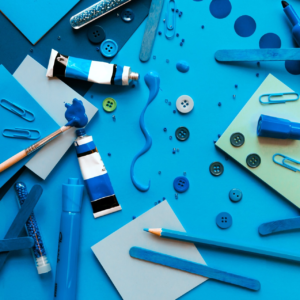 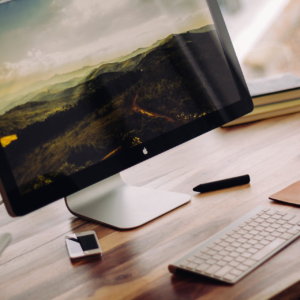